Assistant in PPSC 2016 Past Paper

This is the original and solved past paper of Assistant in Punjab Public Service Commission, which was taken in 2016. Punjab Public Service Commission (PPSC) is a Government Department which is responsible for recruitments in Government departments.  This post was in PPSC. Given below are the solved questions from that past paper.
To get Latest Papers in Your Inbox Click Here 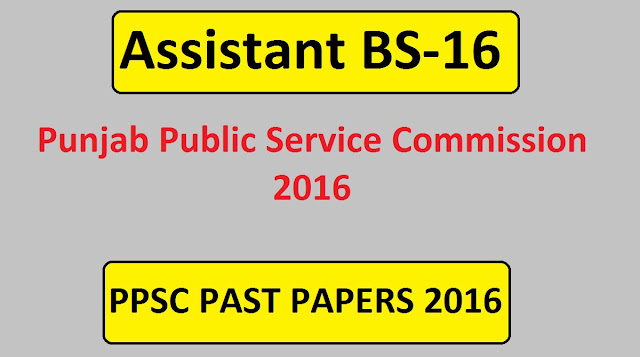