Constable In FIA BPS-5 Past Papers

Given below is the original past paper of Constable FIA BPS-5. This past paper of constable FIA was taken on 5 August 2018. This Constable past paper was taken by OTS (Open Testing Service). There were 50 MCQs (Multiple Short Questions) in that paper. There was no negative marking in that paper of Constable FIA. The original paper is also attached you can download it from the last of this post. MCQs from FIA past papers Constable OTS (BS-05) 2018 Federal Government Agency (FIA), Government of Pakistan based on OTS.
Last Date: 05/03/2018
Test Date: 05/08/2018
To get Latest Papers in Your Inbox Click Here 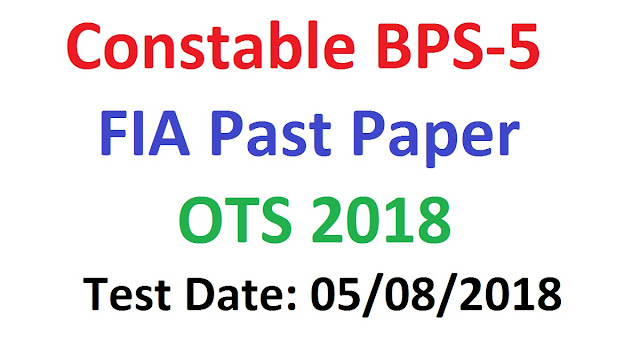 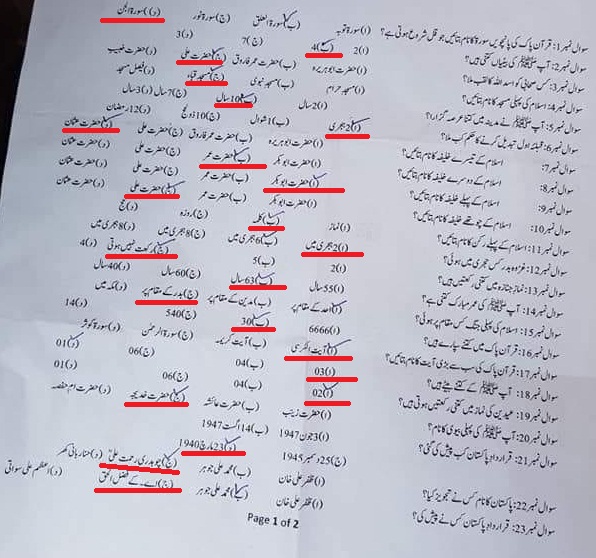 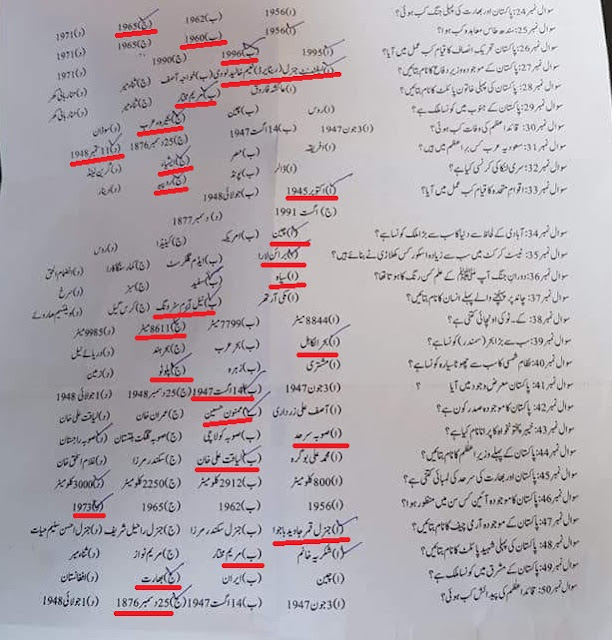