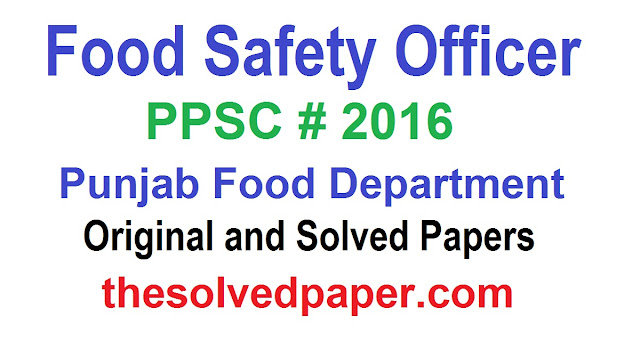 8.    Name the pamphlet issued by Chaudhry Rehmat Ali In which the name Pakistan was used for the first time:
a)    Do or Die
b)    Independent Homeland
c)    Freedom or Death
d)    Now or Never

9.    Who was the world's first female Prime Minister of a country?
a)    Margaret Thatcher
b)    Sriamvo Bandaranaike
c)    Golda Melt
d)    Indira Gandi

12.  What is the significance of 17 August 1988 in Pakistan's history?
a)    Prime Minister Junejo's Government was dismissed
b)    Gen. Zia-ul-Haq died in a plane crash
c)    No confidence motion against Prime Minister Benazir Bhutto was moved
d)    Parliament was dissolved by General Zia-ul-Haq

25.  What was the significance of the annual session of All India Muslim League held in December 1930?
a)    Quid e Azam presented his fourteen pints
b)    Allama Iqbal delivered Allah Abad address
c)    Lahore resolution was drafted