Past Papers of Railway Police Inspector 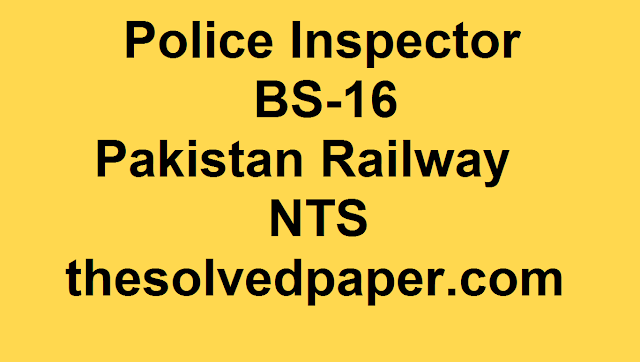 5.    Recently Panama Papers have been in the news. Please name the firm from whose database millions of files were leaked to the media?
a)    Mossack Fonseca
b)    Goldman Sachs
c)    Leblanc and Williams
d)    None of these

7.    After the death of Mullah Akhtar Muhammad Mansour who has been chosen as their Leader by the Taliban?
a)    Mullah Fazluliah
b)    Maulvi Haibatullah Akhunzada
c)    Sirajuddin Haqqani
d)    Zabihullah Mujahid

10. According to the 1973 Constitution Governor of a Province is appointed by:
a)    President
b)    Prime Minister
c)    Provincial Assembly
d)    Chief MinisterPast Papers