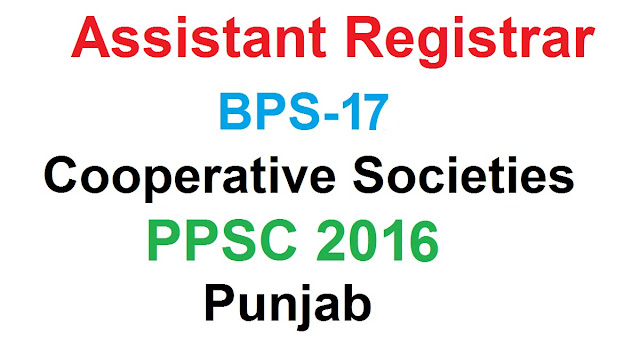 18.   The tactics of "Satyagraha' as a form of the passive resistance movement was developed by Mohandas Karamchand Gandhi. While he was in South Africa. He led a few Satyagraha agitations against the then South African Government, What was Gandhi doing In South Africa?
a)      He had gone there to visit relatives
b)      He was there to plead a legal case
c)       He was soiled by the British to South Africa
d)      He went there to attend a wedding ceremony