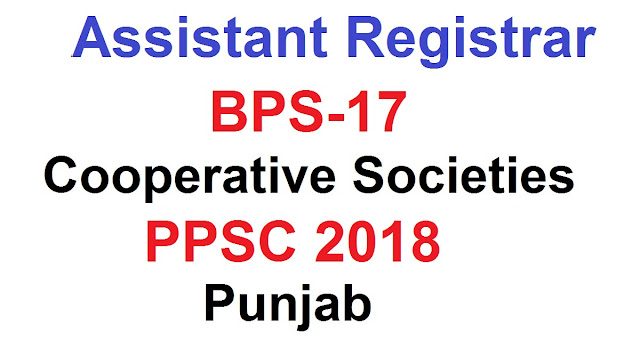 1.       Former Foreign Minister of Pakistan, Sahabzada Yaqub Khan, who died recently, had also served as the Special Representative of the UN Secretary-General for:
a)      Timor Leste
b)      Rwanda
c)       Kosovo
d)      Western Sahara

11.   Recently Prime Minister Nawaz Sharif attended the Climate Change Summit, conference hold in Paris in December 2015. The conference is popularly known as COP21. What does COP stand for?
a)      Comprehensive Ozone Protection
b)      Conference of Parties
c)       Conference of Ozone Polluters
d)      None of these

13.   The South African Cricket team is known by the name Protease'. What exactly is 'Protease?
a)      An animal native to Southern Africa
b)      The national song of South Africa
c)       National Flower of South Africa
d)      The color green in the Zulu language